May is National Egg Month 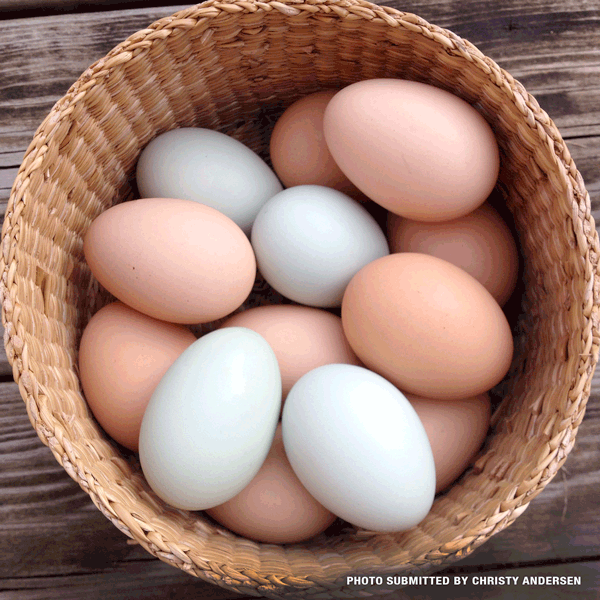 May is National Egg Month and we will be celebrating throughout the entire month here at the McMurray Hatchery. Eggs are not only high in protein but they provide essential amino acids that are vital to a healthy and balanced diet. To help kick off the month, we thought we’d share some facts about eggs that you may or may not know.