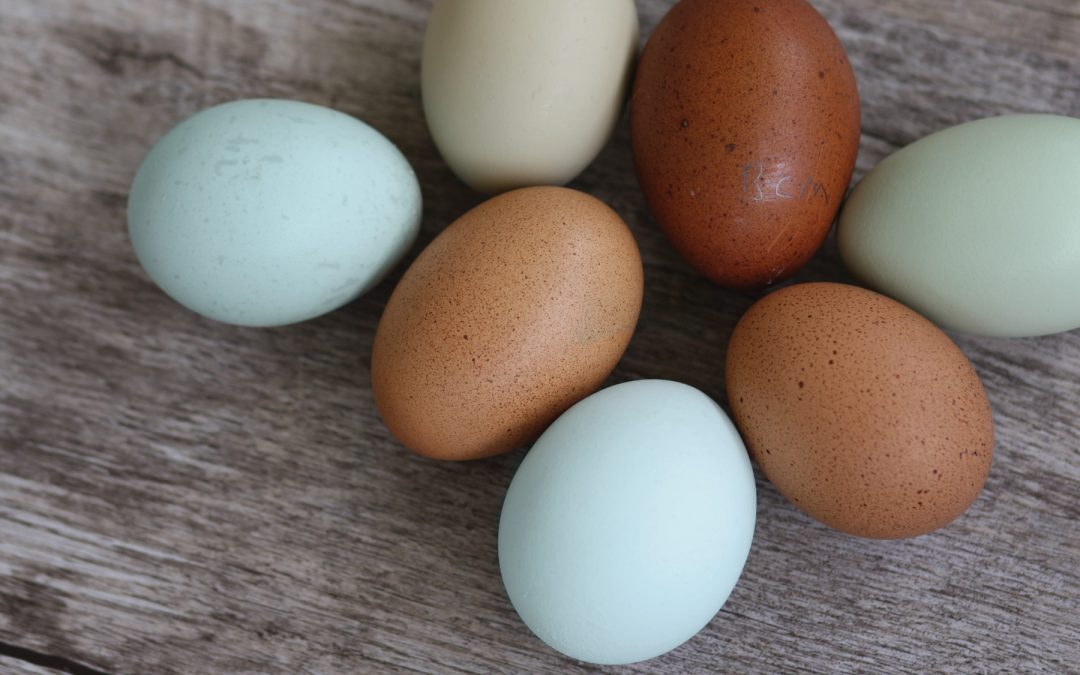 Continuing our series with poultry expert and best-selling author, Gail Damerow, we talk to her about egg quality.

The internal quality of an egg is determined by the appearance and consistency of the contents inside the shell, which you can examine by breaking a fresh egg into a dish or by cutting a hard cooked egg in half. Look closely and you will discover that an egg consists of more than just simple white and yolk. 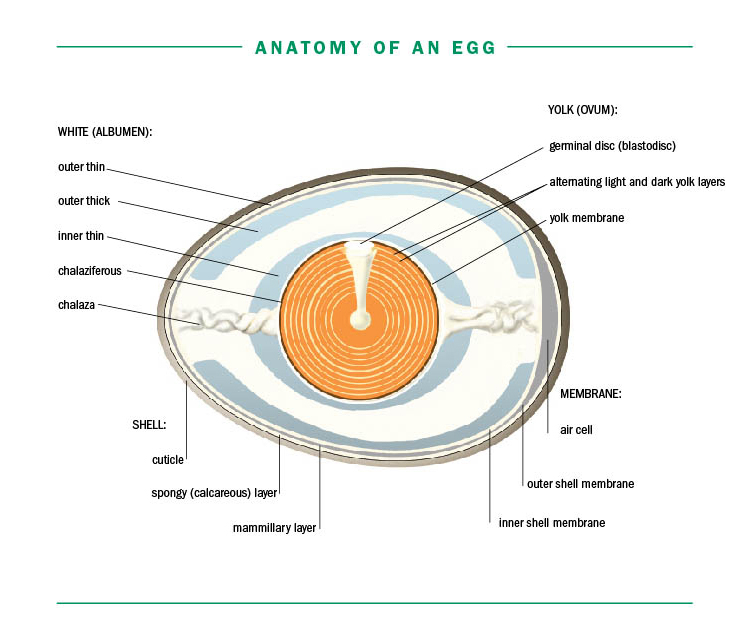 For starters, the egg white, or albumen — which accounts for most of the egg’s liquid weight — consists of four layers:

But what are those small white blobs that appear next to the yolk, when a fresh egg is cracked into a dish?

“As an egg is formed within a hen, normal rotation causes the ends of chalaziferous layer to twist together to form a fibrous cord, or chalaza, on two opposite sides of the yolk,” explains poultry expert Gail Damerow. “These cords anchor the chalaziferous layer and protect the yolk by centering it within the shell. Some people mistake these small, but rather visible, whitish cords for a developing baby chick.

“A baby chick actually begins formation on a tiny round, white spot on top of the yolk, called the germinal disc. One of the functions of the chalaziferous layer is to keep this germinal disc oriented upward, to preserve its ability to develop into a chick. Of course, for a chick to develop, the egg must be fertile, and for that you need a rooster.”

Is there a way to tell whether or not an egg is fertile?

“Yes, you can tell by cracking the egg and examining the yolk,” Ms. Damerow explains. “If the egg is not fertile, the germinal disc has an irregular shape. When an egg has been fertilized, the spot organizes into a set of tiny rings, one inside the other. If you look closely, you can see this tiny bullseye on top of the yolk.

“An important note is that just because an egg has been fertilized doesn’t mean it will immediately begin developing into a chick. A fertilized egg remains dormant unless it undergoes incubation in a mechanical incubator or under a hen.”

Looking closely at the yolk of a hard cooked egg, you can see slightly different shades of yellow. Why is that?

“Just like the egg white, the yolk consists of multiple layers. At the center is a ball of white yolk, around which are alternating layers of thick dark yolk and thinner white yolk. When you cut into the yolk of a hard cooked egg, you see these layers as a series of concentric rings. If the yolk is cut just right, you might also see a neck of white yolk extending from the center to the edge of the yolk, flaring out and ending just beneath the germinal disc.”

Why do some eggs hold their shape better when cracked into a pan, while others spread out more?

“The percentages of thick to thin egg white varies from egg to egg, depending on the individual hen and the age of the egg,” Ms. Damerow explains. “As an egg gets older, its albumen thins. The white of an older egg therefore spreads farther.

“A fresh egg’s firmer albumen holds the yolk up higher. As the egg ages, water migrates from the albumen to the yolk, stretching and weakening the yolk membrane. The older the egg, the more likely its yolk will break. Occasionally an egg has a watery white or an easily broken yolk, no matter how fresh it is.”

“Quite the opposite,” Ms. Damerow asserts. “In a fresh egg, the albumen is somewhat cloudy and opalescent, due to the presence of carbon dioxide. As an egg ages, the gas escapes and the albumen becomes more transparent.

“Both the white and the yolk deteriorate as an egg ages. Their quality may not have been all that great to start with, depending on the hen’s age and health, the use of any medications, the weather, and hereditary factors. The better an egg’s starting quality, the better it keeps.”

See other articles with author and poultry expert, Gail Damerow.

Gail Damerow has been keeping chickens for nearly 50 years and has written several books about them including Storey’s Guide to Raising Chickens, The Chicken Health Handbook, The Chicken Encyclopedia, and Hatching and Brooding Your Own Chicks. 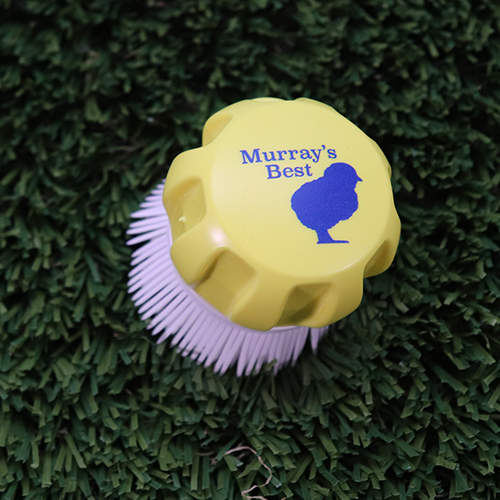 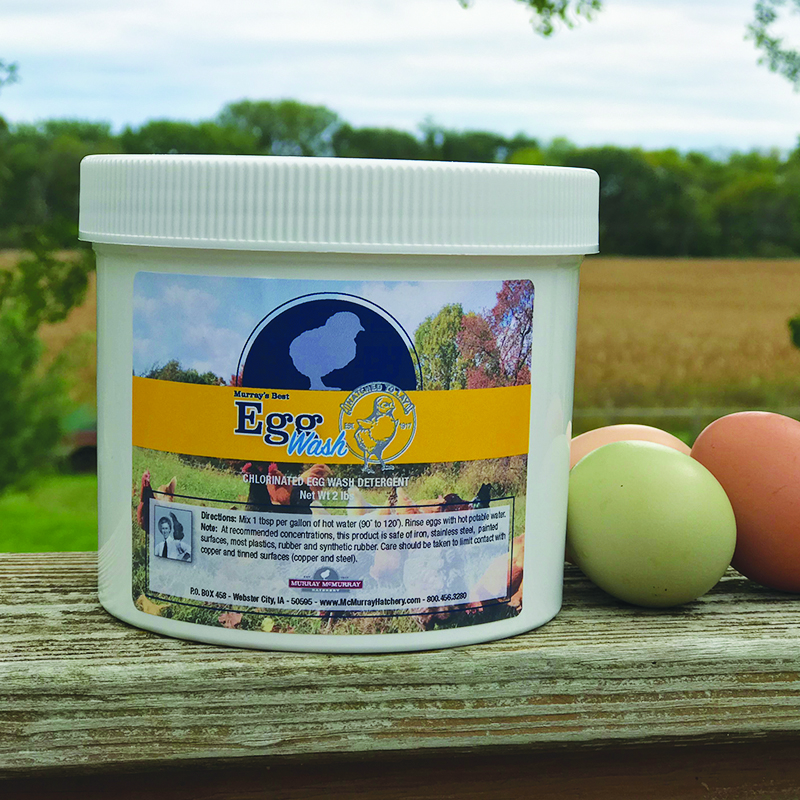 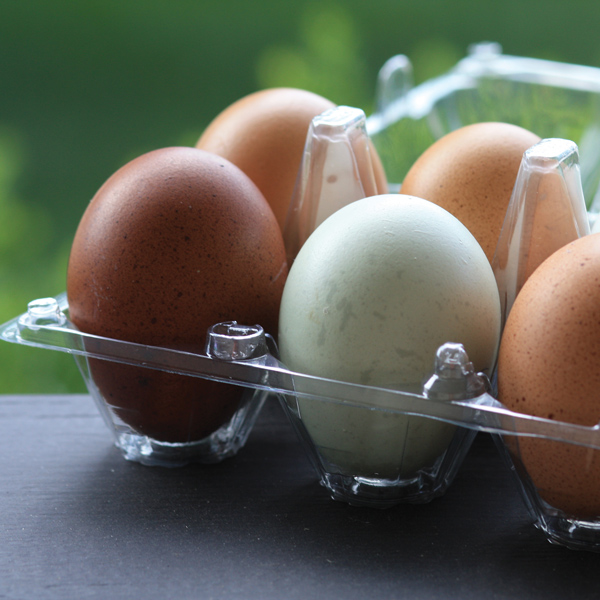 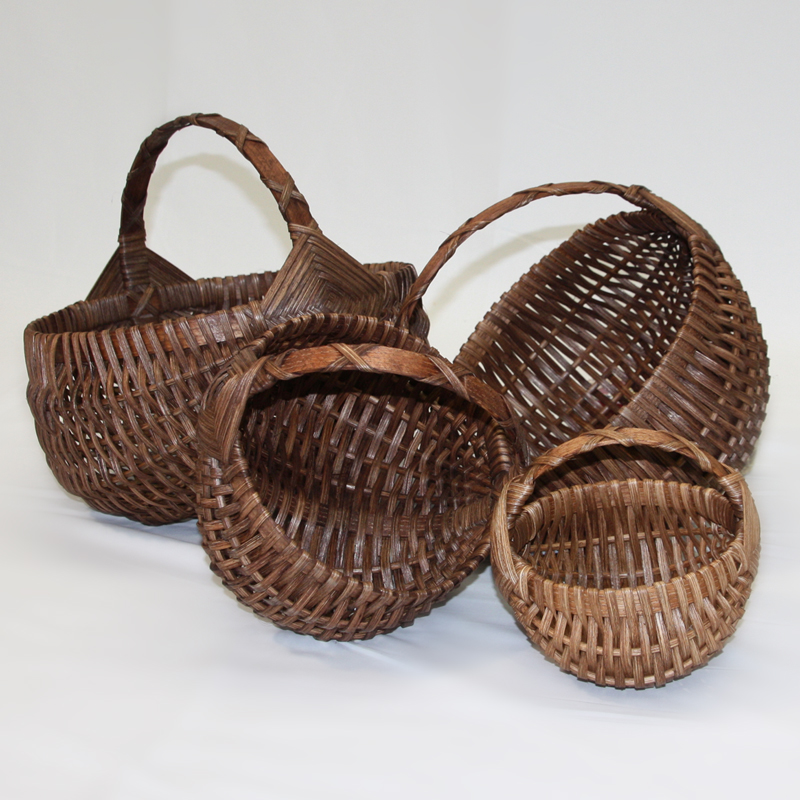