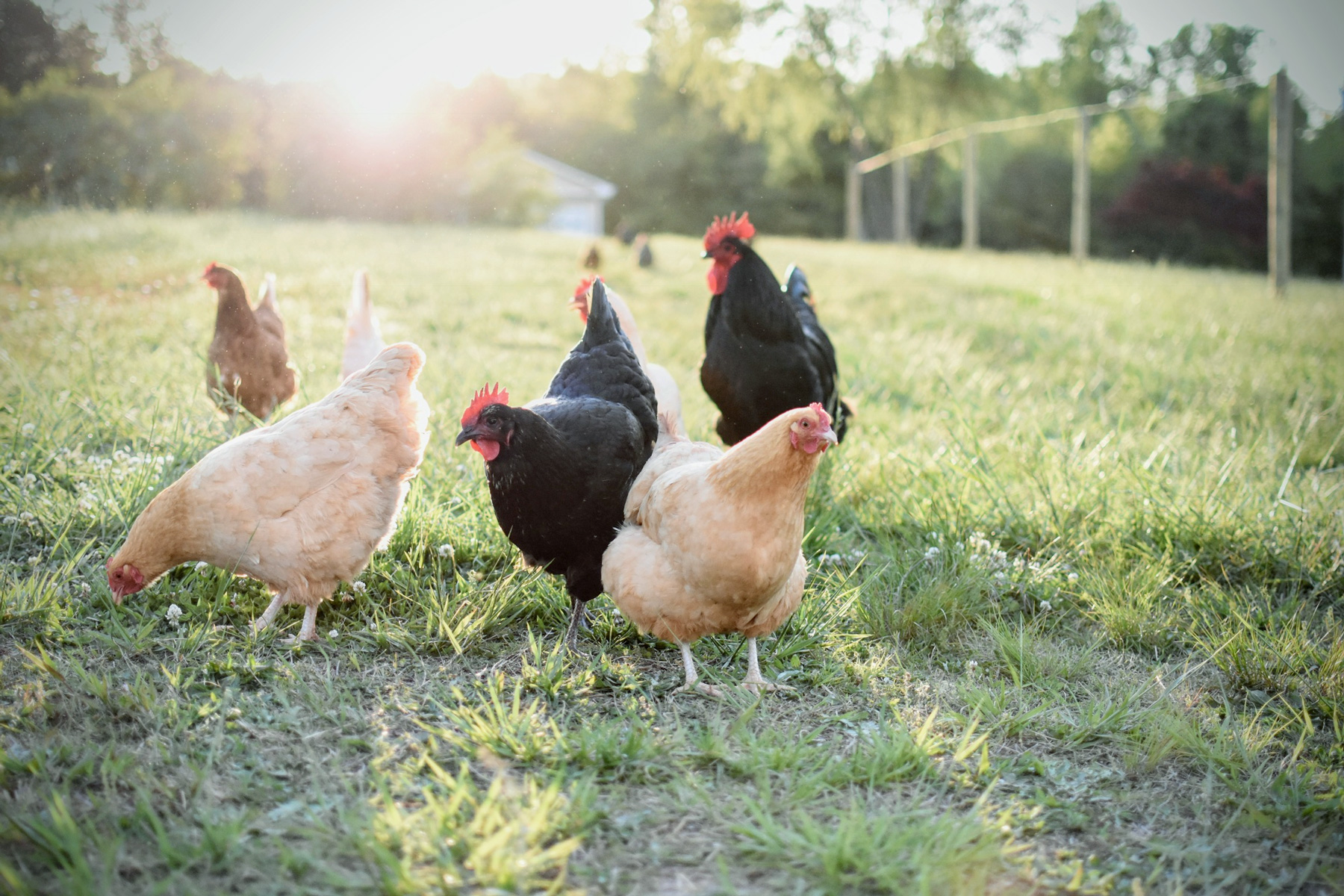 When you raise chicks to start a laying flock, it may seem to take forever before you see their first eggs. So how long do you have to wait until your hens start laying?

“That depends on the type of chickens you choose,” says poultry expert Gail Damerow. “Chickens that are specifically bred for high egg production will start laying earlier than others. Leghorns, for example, are among the best layers, and production-bred chickens such as Pearl-White Leghorns are at the top. You can expect them to begin laying between 4-1/2 and 5 months of age. Most of the white-shell eggs you see at the supermarket were laid by Leghorn hens.

“But a lot of backyard chicken keepers are partial to eggs with brown shells. By far the most popular brown-egg layer is the Rhode Island Red. The first chickens I ever saw, pecking and scratching in their pen, were Rhode Island Reds. That’s the breed my grandmother raised, so for me, at a young and impressionable age, the Rhode Island Red became the quintessential chicken. Rhode Island Reds, however, take longer to mature than Leghorns. You can expect your first eggs when the hens reach 5 to 7 months of age.”

If that seems like too long to wait, an alternative to raising chicks is to purchase started pullets — young female chickens just reaching maturity but not yet laying. Ms. Damerow points out that “Started pullets are a good deal for anyone who doesn’t want to care for baby chicks in a brooder. Plus you’ll spend less time feeding unproductive birds, since they’ll soon begin laying.”

Once your hens start laying, how many eggs can you expect? “At first each hen may lay one egg every three or four days” says Ms. Damerow. “As the hen’s reproductive system matures she’ll lay an egg a day. Among the top layers, each egg takes about 24 hours to develop, so the hen will lay her egg at approximately the same time each day.

“Most breeds take closer to 25 hours to lay an egg. Instead of laying at the same time every day, these hens lay a little later each succeeding day. And since hens don’t normally lay eggs after dark, eventually they will take a break and skip a day or two before they start laying again in the early morning. The period during which a hen lays between breaks is called a ‘laying cycle.’

“The less time an egg takes to develop, the longer the hen’s laying cycle will be, the fewer breaks she will take, and the more eggs she will lay in a year. Production hens are bred to have the shortest egg development time and therefore the highest egg production rate. A single laying cycle for a top layer can be nearly a year. By comparison, some popular backyard breeds that are prized more for their awesome looks than their egg-laying ability may have laying cycles as short as two weeks.”

Ms. Damerow frequently hears from concerned first-time chicken keepers when their hens start shedding feathers and stop laying. “That’s perfectly normal,” she points out. “Short day lengths serve as a signal to birds that it’s time to grow fresh plumage in preparation for cold weather. Like most birds, chickens lose and replace their feathers annually. During this molt, nutrients needed to produce eggs are channeled instead into producing feathers, and hens often stop laying until the molt is complete.

“After each annual molt, a hen lays fewer eggs than the previous year. By the age of 4, her production rate typically drops to about 60 percent compared to her first year. A healthy hen may lay throughout her lifespan of 10 to 12 years, although by that age she’ll likely lay only about 10 percent the number of eggs laid during her first year.”

You can also expect seasonal variations in egg production, Ms. Damerow explains. “Hens lay best at temperatures between 45°F and 80°F. When the weather gets much colder or warmer, hens have to put more energy into maintaining body comfort, which slows down egg production.

Gail Damerow has been keeping chickens for nearly 50 years and has written several books about them including Storey’s Guide to Raising Chickens, The Chicken Health Handbook, The Chicken Encyclopedia, and Hatching and Brooding Your Own Chicks.