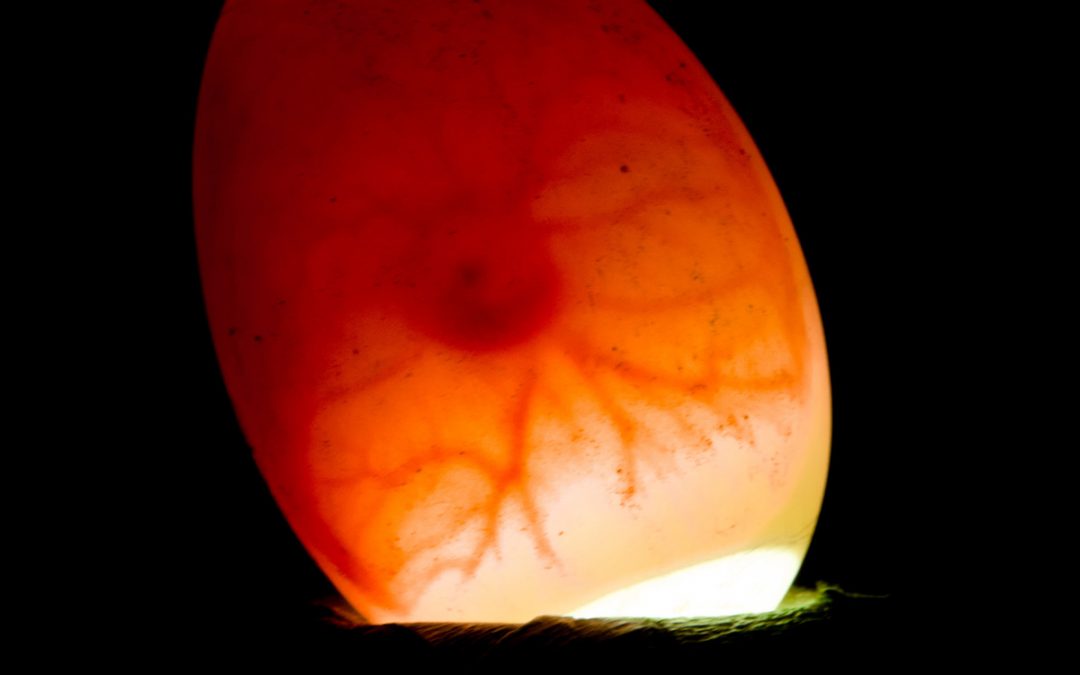 As a poultry owner with laying hens, at some point you may decide to try your hand at incubating and hatching your own eggs. But, how can you tell if an egg is viable? Waiting 21 days can seem like an eternity to find out if an egg is going to hatch or not. In addition to incubating eggs, some hens may have egg issues where looking inside the egg may provide some insight. In either situation, egg candling can be helpful. In this article in our series with poultry expert and best-selling author, Gail Damerow, we talk to her about egg candling.
Pictured Above: Candling a 5-day-old egg. The air pocket, veins and chick’s eye are clearly visible at this stage.

When chicken keepers talk about candling an egg, what are they referring to? What is the purpose?

“Candling is a method of using a bright light to view an egg’s contents without breaking the shell,” explains poultry expert Gail Damerow. “Candling has several purposes, including determining an egg’s age and internal quality, and discovering if the egg is hatchable during incubation.”

Why is it called candling? Does it actually involve candles?

“Long ago, candles were used to illuminate the interior of an egg, which is how the process got its name” Ms. Damerow explains. “Later, light bulbs were used.

“When I was a little girl my mother would send me to fetch eggs from a local farmer. The egg lady had a wooden desk with holes of various sizes, for different size eggs, and switches that turned on light bulbs behind the holes. As she packed eggs in cartons for sale, she would hold each one in front of a hole and study the egg with the light shining through the shell.

“Youth programs, such as 4-H, often include a unit for a homemade egg candler constructed from a box or large coffee can. Throughout the decades that I have been keeping chickens, a hand-held egg candling light has been a popular option. A small, bright LED flashlight also works.”

How does candling show an egg’s age and interior quality?

“The egg white, or albumen, of a fresh egg is fairly dense,” states Ms. Damerow. “As an egg ages, the albumen thins. In a fresh egg, the thick albumen holds the yolk centered within the shell, somewhat obscuring the visibility of the yolk. Thinner albumen allows the yolk to move more freely, which makes the yolk more clearly visible.

“Other things candling reveals are whether the shell is cracked, the egg has blood spots or meats spots, or contains two or more yolks. These qualities are mainly aesthetic, but are important to people who sell eggs to the public, or who don’t want any surprises when they prepare foods with eggs from their own hens.”

Can candling really tell you if an egg is going to hatch?

“Absolutely. When chickens free range, sometimes a hen will hide a nest under a bush or in a clump of tall grass. If she lingers on the nest after laying each egg, some of the eggs may begin to develop into chicks by the time you find the nest. You certainly wouldn’t want to put those eggs in a carton for sale, or even break one into food you are preparing at home.

“Aside from chicken keepers who sell eggs, those who hatch eggs in an incubator also candle their eggs. Candling prior to incubation can reveal such things as cracks in the shell, or relative freshness, both of which can affect an egg’s hatchability. After a few days of incubation, candling can reveal whether or not an egg is fertile. Toward the end of incubation, eggs are candled to determine if the embryos are developing properly. My book Hatching and Brooding Your Own Chicks includes a detailed explanation of what to look for when candling eggs during incubation.”

Candling sounds complicated. How, exactly, is it done?

“It’s actually quite simple,” says Ms. Damerow. “In a darkened room, a hand-held light is placed at a slight angle against the large end of an egg. All the eggs may remain in a carton, or each egg may be picked up and held by the pointy end, between the thumb and first two fingers of one hand. When a box candler is used, the blunt end of each egg is rested at a slant against the brightly lit hole.

“White shells are easier to see through than colored shells, so anyone who has never candled an egg should first practice with white-shell eggs. A good way to hone candling skills is to break open eggs that have been candled to find out if what you saw through the shell is actually what you thought it was. When incubating eggs, even people who become confident of their candling abilities continue breaking and examining eggs that appear not to be hatching properly. Tracking these findings often reveals patterns that help improve future hatching success.” 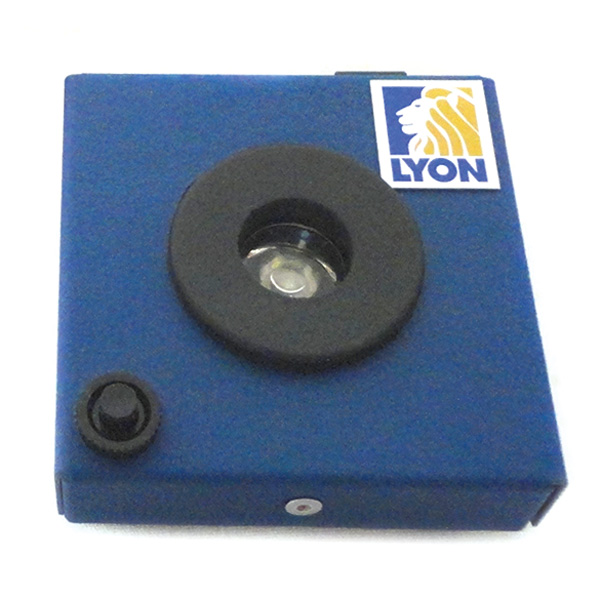 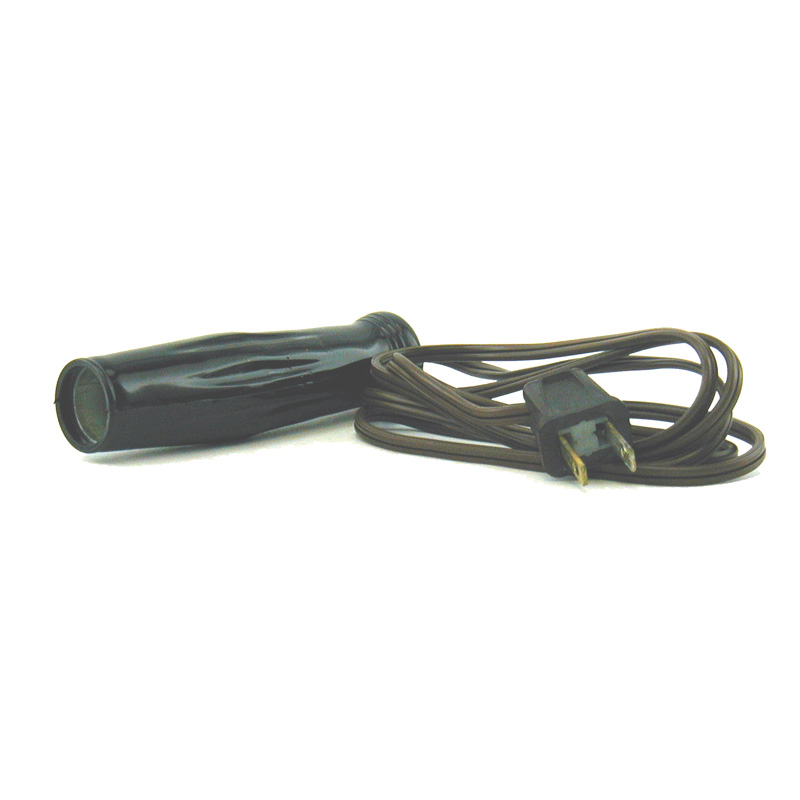 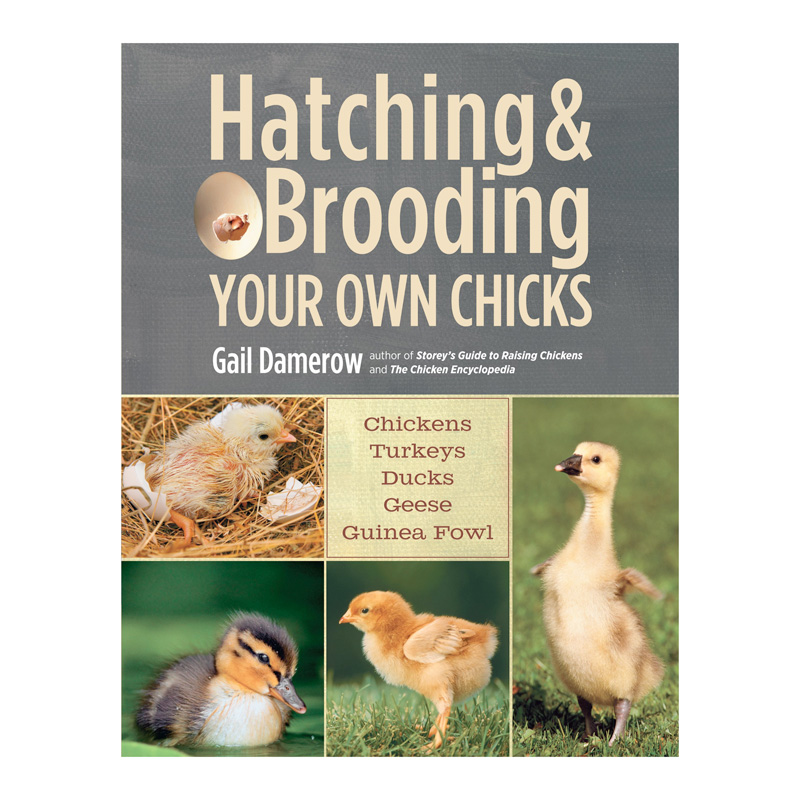 Hatching and Brooding Your Own Chicks from McMurray Hatchery 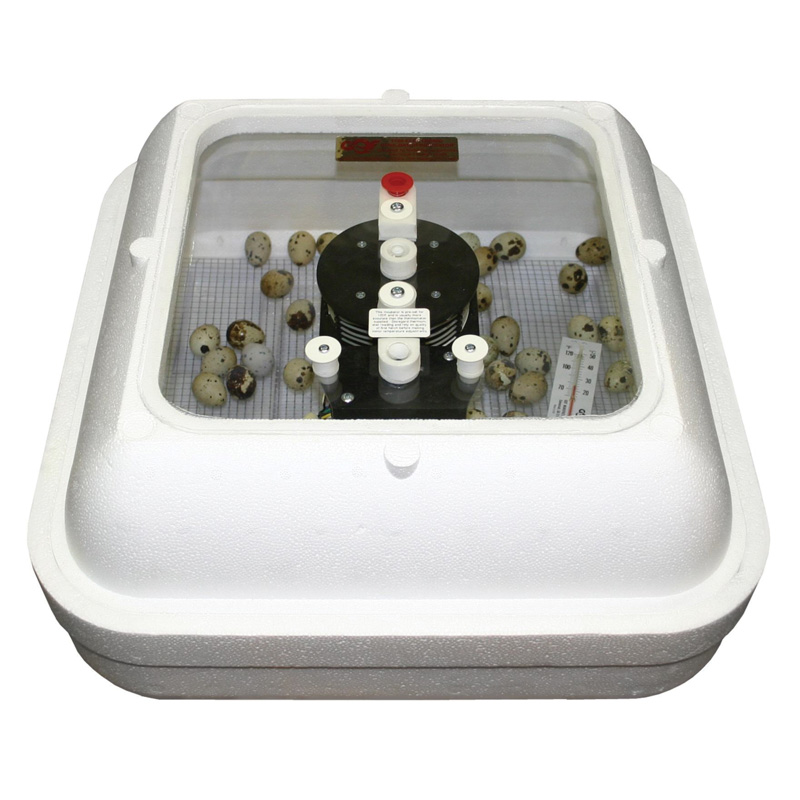 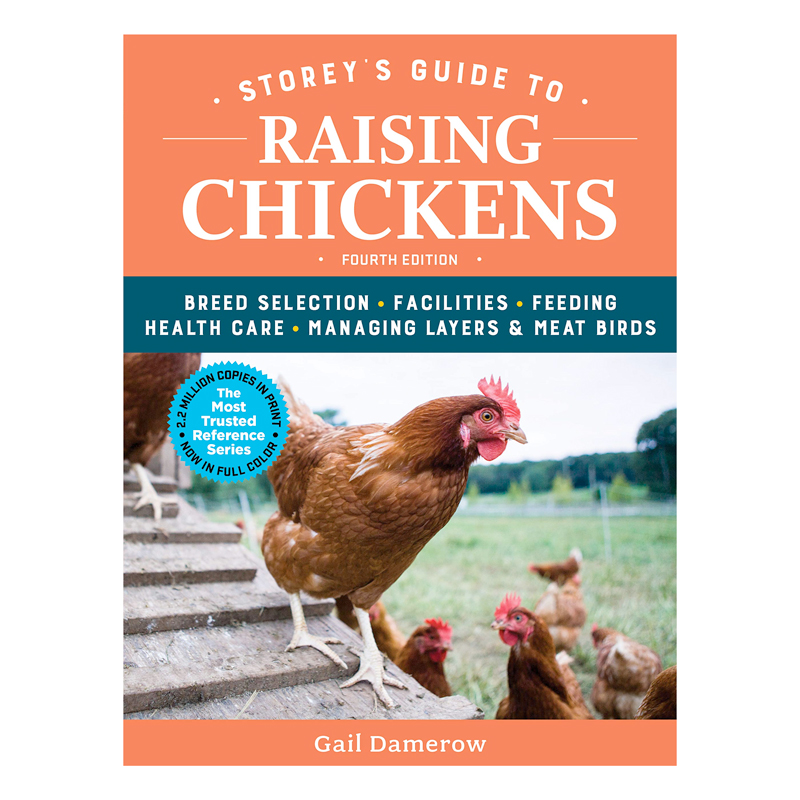 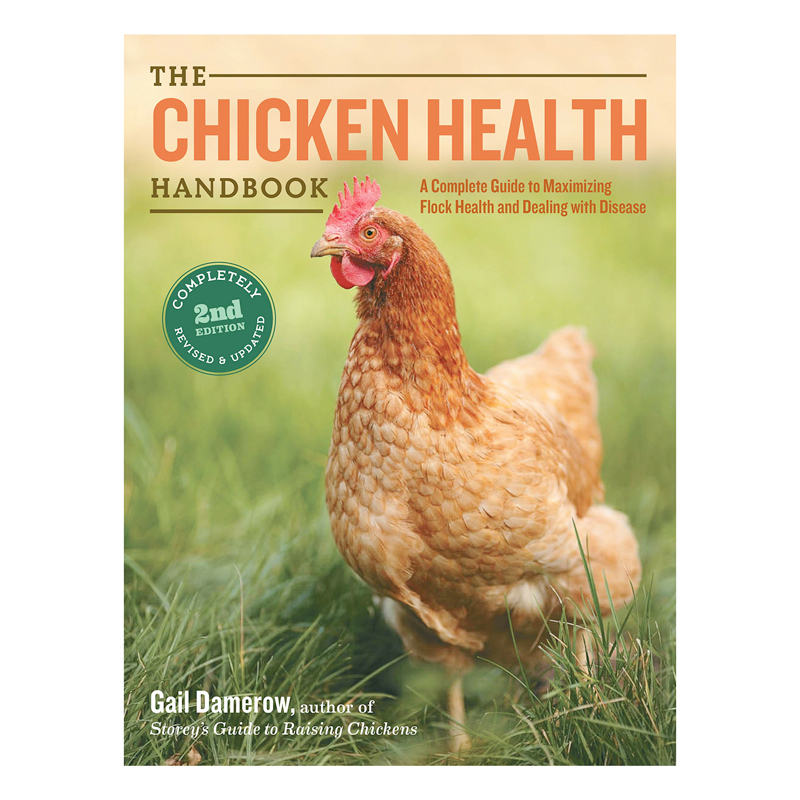 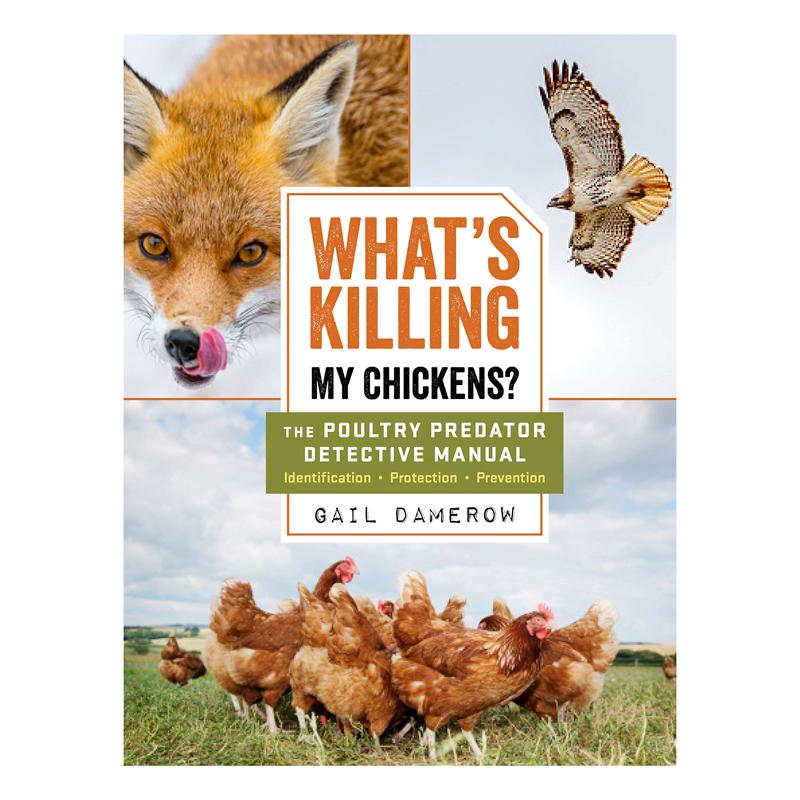